Webb Dentistry is a full service dental facility located in Bristol, Tennessee. Dr. Brenden Webb and staff are experienced in treating all types of dental conditions and would be delighted to help you with your individual needs. 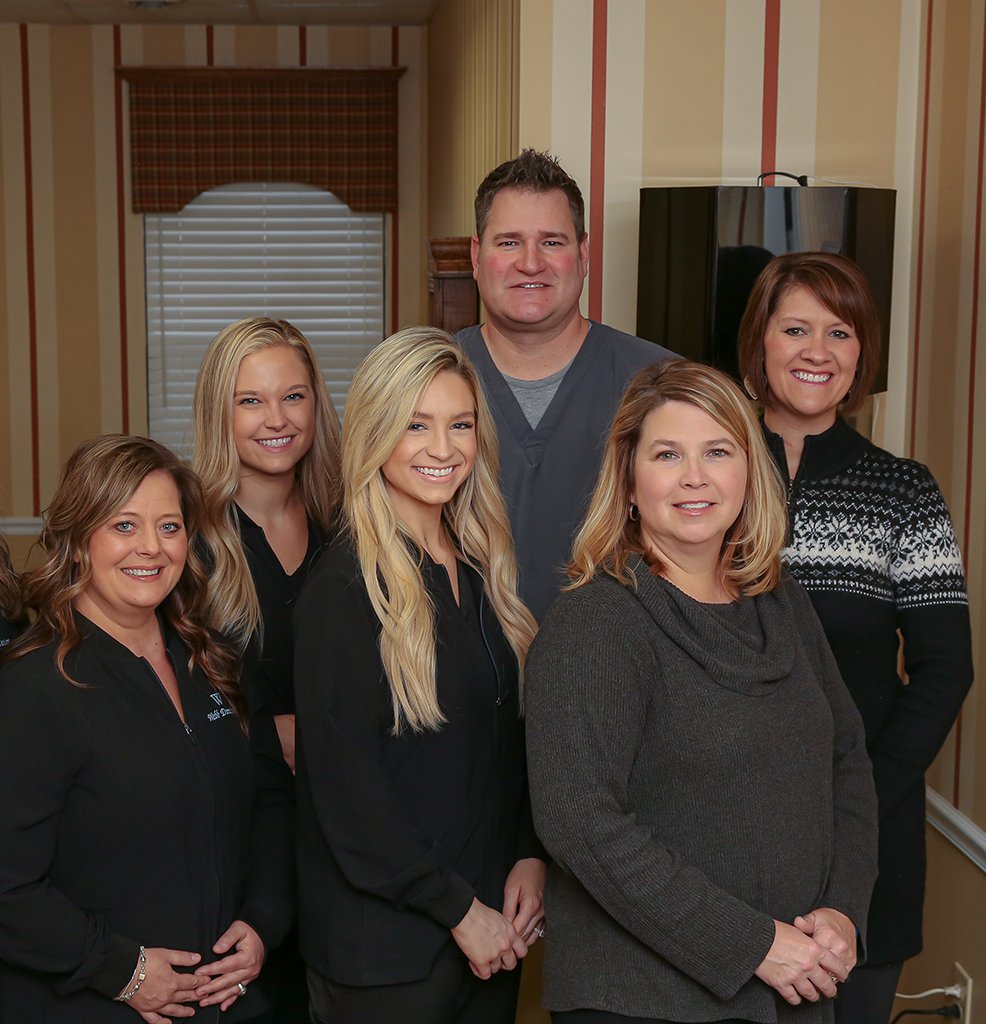 We Create Beautiful and Brighter Smiles

Your oral health is our primary concern. Our office is clean and modern and designed to maximize patient comfort and staff efficiency. Since 2009, Webb Dentistry has exclusively used digital radiography.

To learn more about our practice, use the menu above to explore our website or call to speak to one of our knowledgeable staff members.

Check Out Our Services

Contact us at any time during our regular business hours.